You are here: Home / Flirting vs Dating / Christmas Break Up Danger

Are You Going To Be A Victim Of A Christmas Break Up? 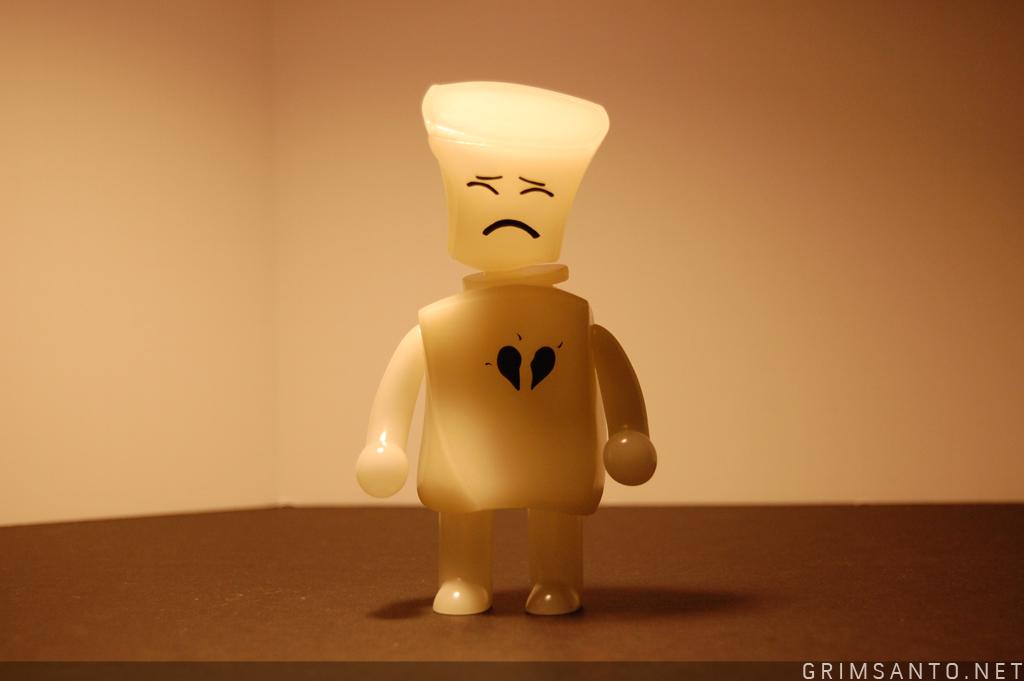 Mariah Carey famously sung ‘All I Want For Christmas Is You’, but in reality may in fact be: ‘All I want for Christmas is to be away from you…permanently!’ You would usually expect people to be kind at Christmas, since it is the season of goodwill to all men. But, apparently a lot of Brits think that Christmas is the perfect time of the year to break up with someone…not very jolly is it?

Your expecting a romantic Christmas proposal, but instead you get a suitcase full of your belongings and an unceremonious shove out the door. The reason that the Christmas break up is so desirable, could be because it is a time for excessive drinking and partying, and some insensitive arse (male or female) does not want to miss an opportunity for mischief.

Still, there are some out there that are less Scrooge-like at Christmas – 57% of men surveyed think that Christmas should be spent with your partner as soon as you enter into a relationship. What may come as a surprise, is that women are less enthused about spending Christmas with their other half, with only 51% wanting to do so.

A rather large 10% of men and women think that you should be with your partner for a couple of years before you start sharing the big events, like Christmas.

When it comes to the new year celebrations, 60% of the women surveyed want to bring in the New Year with their partners, but probably wouldn’t suggest throwing a New Year’s party  until they had been together for a couple of years.

So, whatever you plan to do over Christmas, make sure you enjoy it!